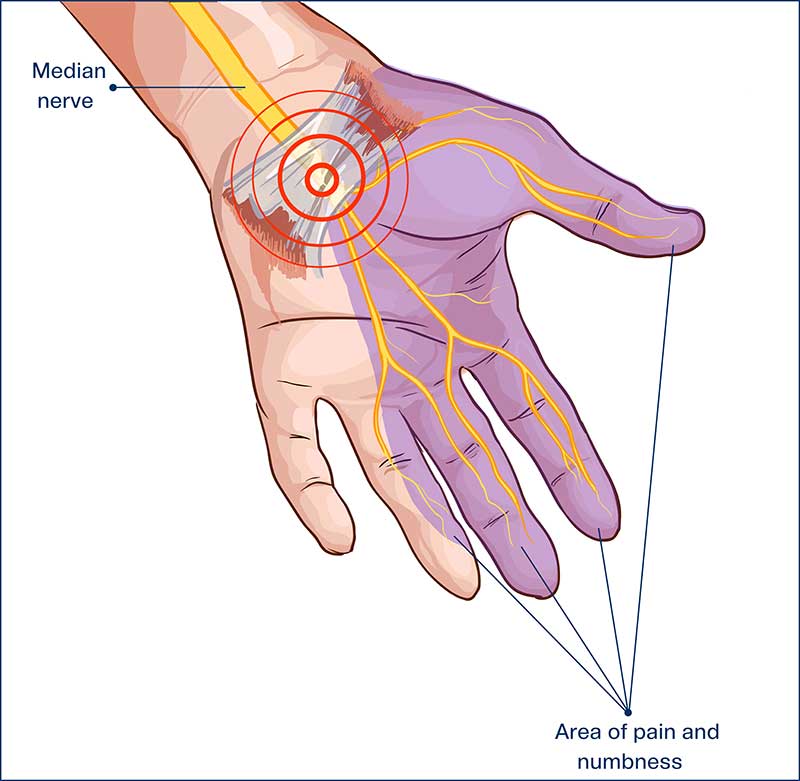 Carpal tunnel is a fibro-osseous tunnel in the palm side of the wrist through which the median nerve passes; that provides the ability to feel on the fingers and impulse to the muscles on the thumb. Carpal tunnel syndrome is caused by the compression and excess pressure on the median nerve within the carpal tunnel in one or both of the hands. The condition causes pain, numbness, tingling and weakness in the hand and occasionally the entire upper limb.

Minimally invasive treatment methodUlnar Tunnel syndrome is similar to carpal tunnel condition caused due to the compression of the ulnar nerve in the Ulnar tunnel (Guyon’s canal of wrist) causing pain in the inner wrist and numbness of little finger, ring finger and half of middle finger. The condition is developed due to the repetitive pressure on the ulnar nerve fibers that runs from the neck to the hand. 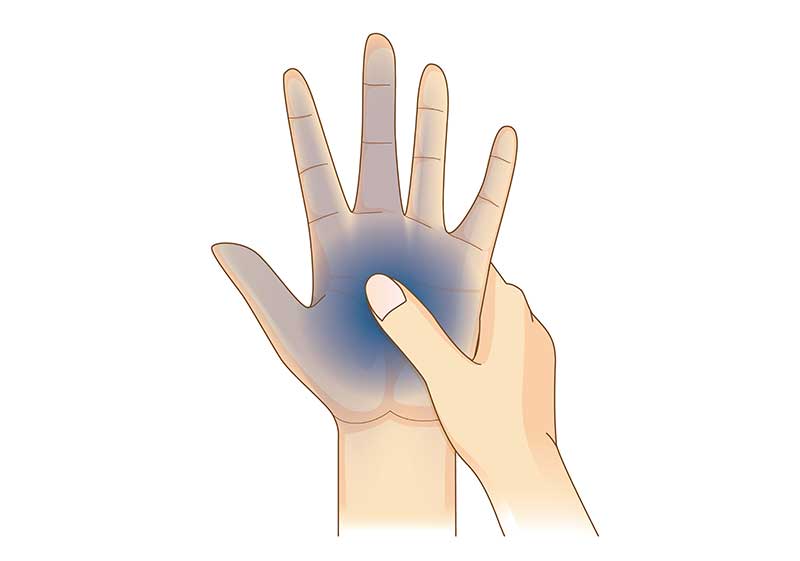 Both these conditions are caused due to the compression of nerve and obstructed blood flow causing numbness and activity restriction. The doctor conducts a physical examination to test the feeling in the fingers and the strength of the muscles in the hand through clinical examination and may order an electromyogram or nerve conduction test. 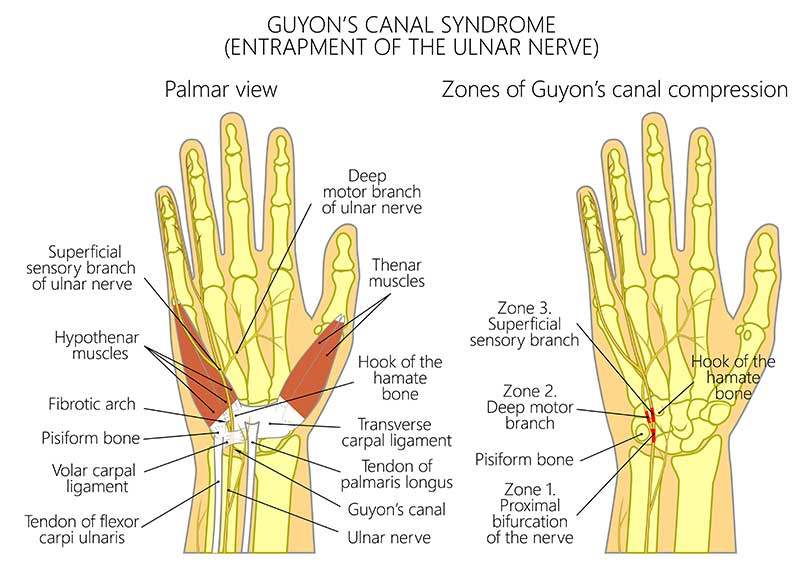