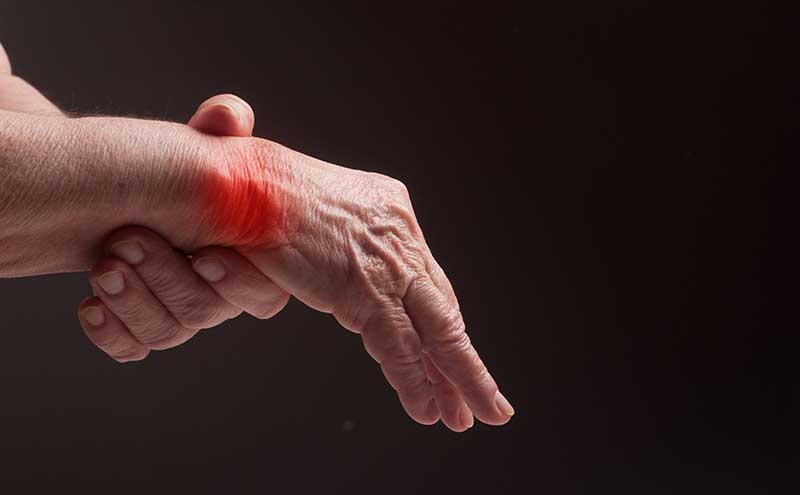 Wrist Joint arthritis is usually accompanied with pain and stiffness affecting the flexibility of the affected joint. Wrist is composed of numerous small joints and inflammation and pain in these joints are symptoms of wrist arthritis. Wrist arthritis damages the cartilages surrounding the small joints, leading to ligamentous instability causing pain during movement of the joint. Wrist arthritis causes pain, stiffness, swelling, limited range of motion and clicking or cracking sound on movement. 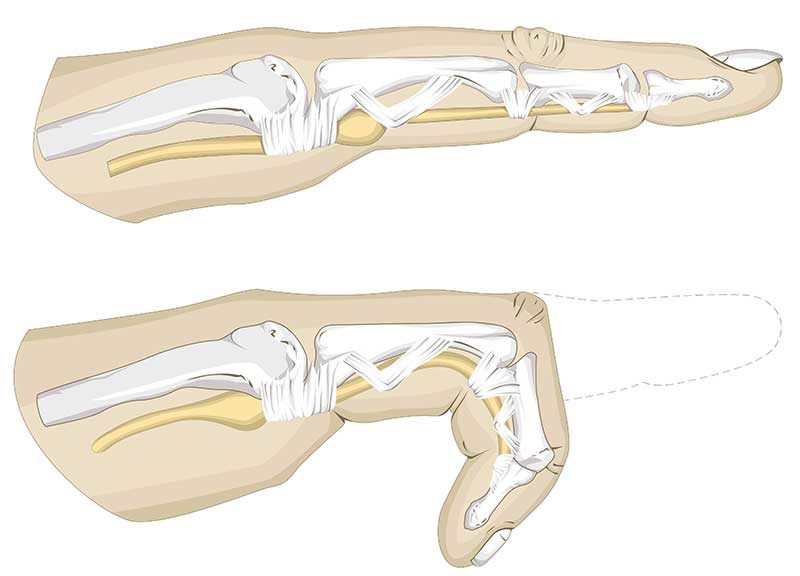 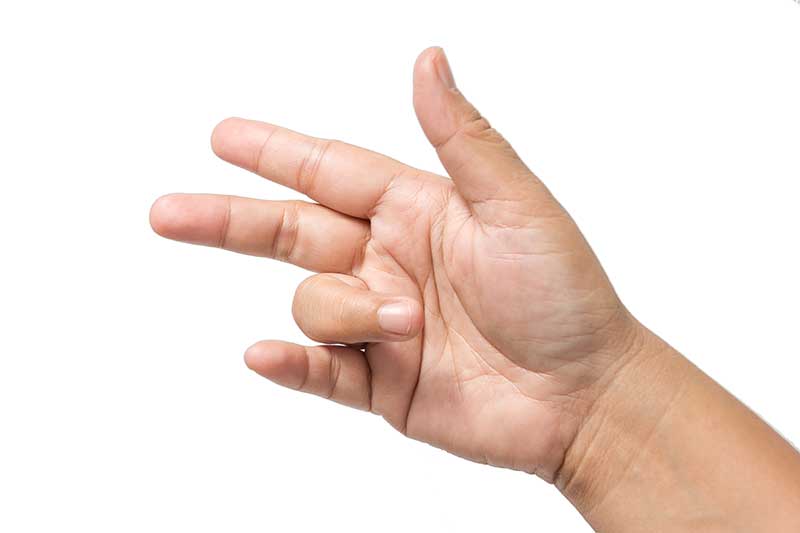 De Quervain's tenosynovitis is an inflammatory condition affecting the tendons which move the thumb finger causing pain in the base of the thumb with difficulty and a sticking sensation when trying to move the thumb. The tendons are lubricated by the synovial fluid from the protective sheath. Inflammation to the tendon affects the lubrication resulting in thickening, and swelling of the tendons in the thumb. The doctor examines these conditions by applying pressure on the affected area, pushing the thumb into the hand and may order imaging tests to understand the cause and severity of the condition. 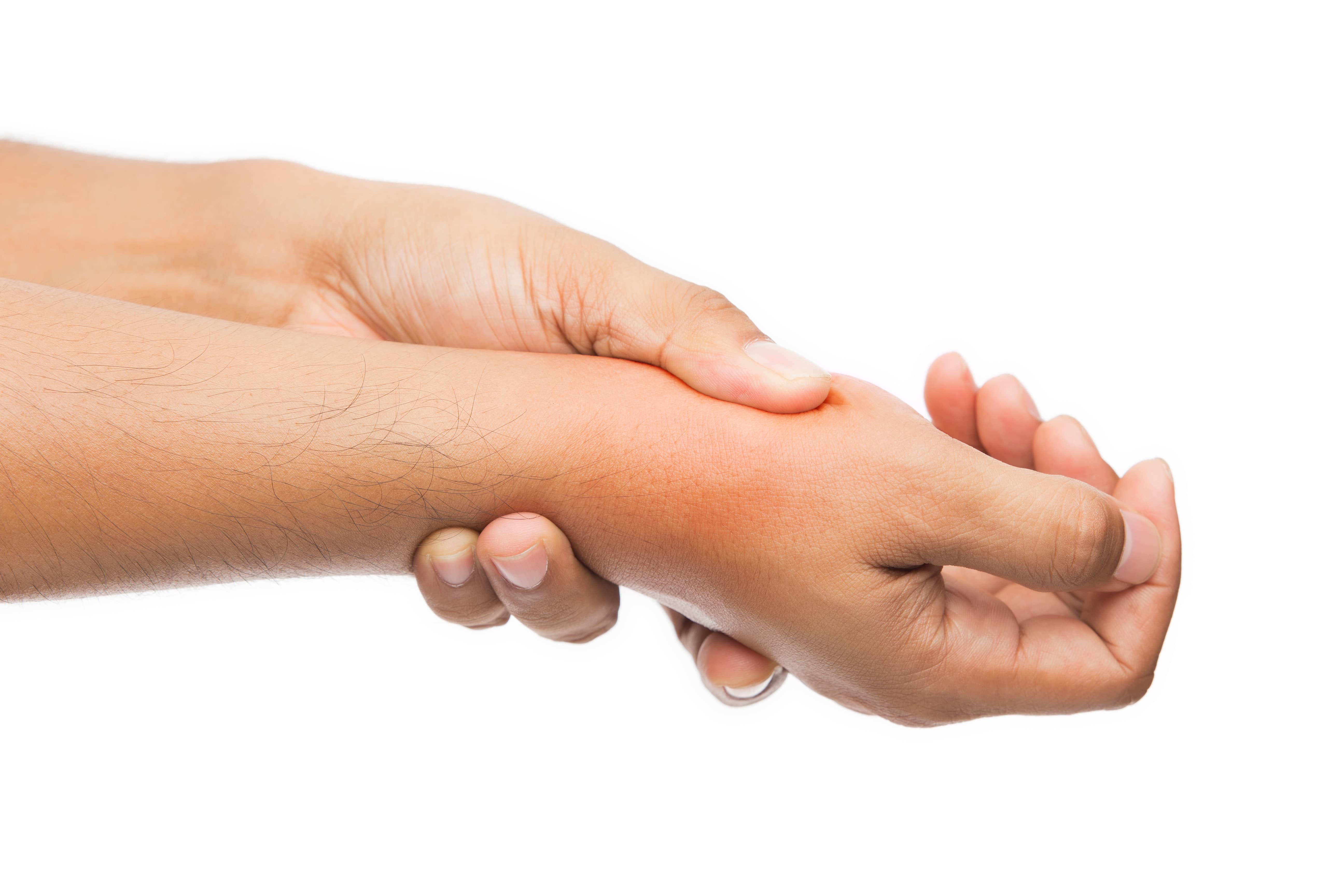 1) Platelet Rich Plasma in Osteoarthritis of Wrist joint : Platelet Rich Plasma prolotherapy is the recent trend in treating various joint conditions and is designed to stimulate repair of chronically inflamed synovium, partially torn/damaged ligaments in the affected joint and to reduce swelling and pain caused by the condition. PRP therapy uses only PRP, whereas PRP Prolotherapy is a combination treatment where PRP is injected into the joint and dextrose prolotherapy is given to the ligaments and soft tissue attachments around the joint. This treatment may help a patient who does not want surgery and helps to overcome the disease condition with minimally invasive injection techniques. The treatment method stimulates the natural immune repair mechanisms of the body and delivers the building block essential to build and repair damaged tissues. 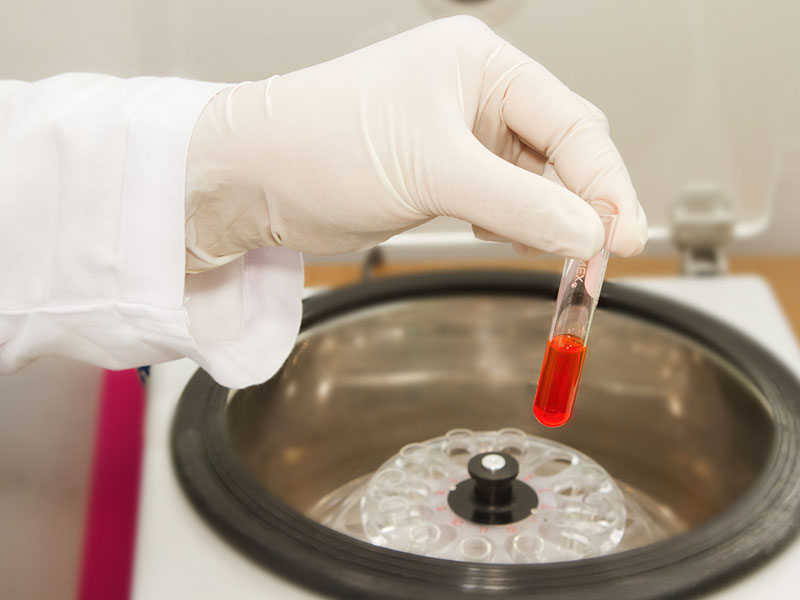 How does PRP work? Blood components are of four major types - plasma, platelets, white blood cells and red blood cells. Platelets assist in clotting and are also the “first-responders” of the body post injury; helping repair an injured region and in building up of new tissue and thereby promoting the healing process. Once platelets contact collagen in damaged tissues, the platelets release various biological growth factors (Table 1 as given below) to promote healing in soft tissues locally. Activated platelets commonly release the following growth factors:

PRP injection delivers a high concentration of autologous (patient’s own) platelets to the Wrist joint, where Osteoarthritis is present. Platelets present in the blood are the first responders to an injured area and helps build up new soft tissues. Introducing high concentration of platelets directly into the joint using PRP injection stimulates the healing process and faster recovery from the joint condition.

2) Prolotherapy for Osteoarthritis of Wrist: Prolotherapy is a natural and cost effective alternative method to surgery. Prolotherapy is an almost painless injection technique under local anesthesia where very thin needles are used to inject high concentrations of dextrose solution (sugar similar to glucose) in to loose and damaged ligaments, tendon and muscle attachments around the osteoarthritic joint. Prolotherapy works by increasing the glucose concentration in the fluid outside the cells. This results in movement of fluid from inside the cells through the cell membrane to the outside of the cells thereby shrinking the cells and causing temporary cell damage (hyperosmolar damage). As the cells are temporarily damaged, they release many biosignals to the body which results in stimulation of the local immune system of the body to accelerate the inflammatory process locally resulting in increased local blood circulation, fibroblast (fibrous cell) proliferation, ligament regeneration, tightening and repair. Prolotherapy is an effective non surgical treatment method used successfully in osteoarthritis/ degenerative joint disease conditions. This treatment method has the ability to strengthen the existing intact, but weakened, ligamentous and tendinous structures in the joint. Along with the treatment technique, it is important to perform series of movement and muscle strengthening exercises to strengthen the already weakened muscles due to osteoarthritis joint condition.