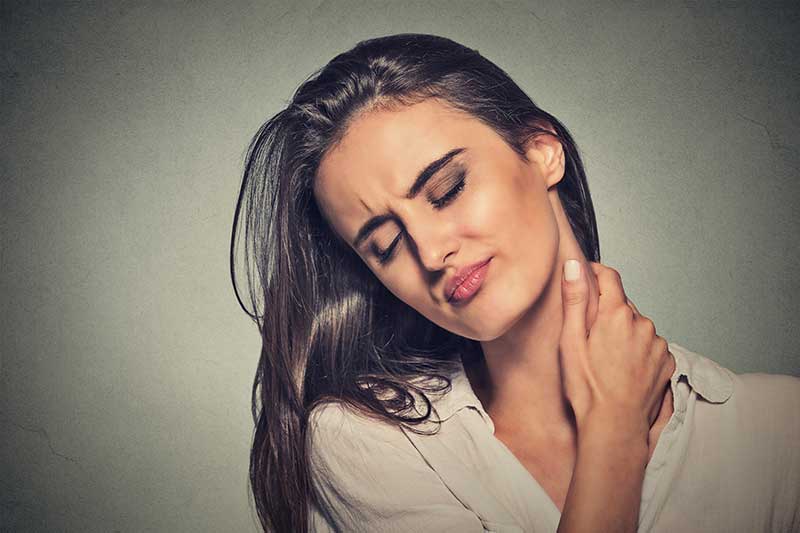 Fibromyalgia/ Fibromyalgia syndrome (FMS), is a chronic (long duration) condition that results in pain all over the body.

Apart from widespread pain, patients with fibromyalgia may also have: 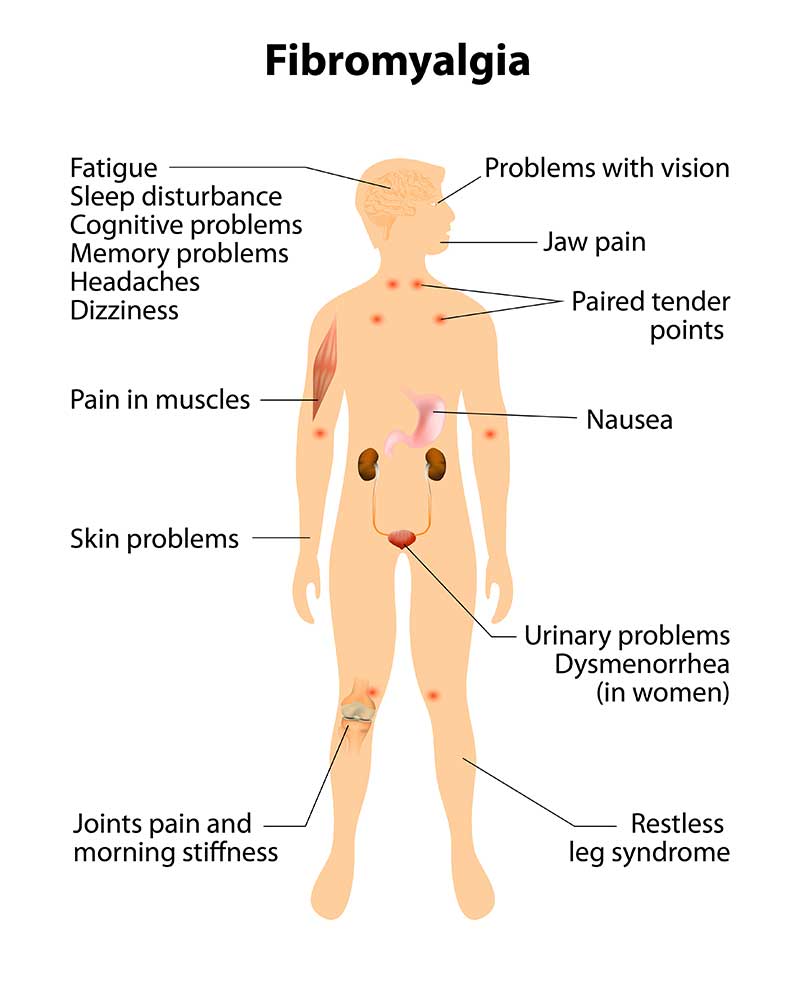 The exact cause of fibromyalgia is unknown. In many cases, the condition appears to be triggered by a physically or emotionally stressful event, such as: 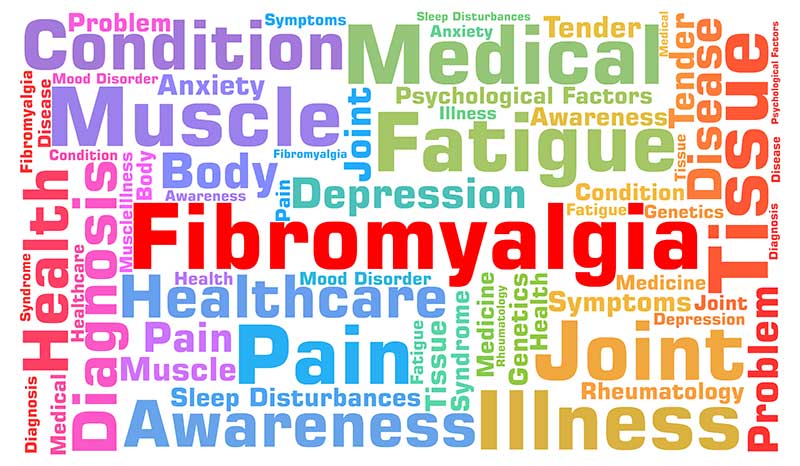 Fibromyalgia can develop in anyone, although it affects 7 times as many women as men. It generally develops between 30 and 50 years of age, but may occur at any age. Fibromyalgia can be a difficult condition to diagnose as there is no specific test to diagnose fibromyalgia, and the symptoms can be similar to a number of other conditions.

Conventional treatment methods include medication to reduce the pain and include pain relievers, antidepressants, and anti-seizure drugs followed by physical therapy to improve the strength, flexibility and stamina. 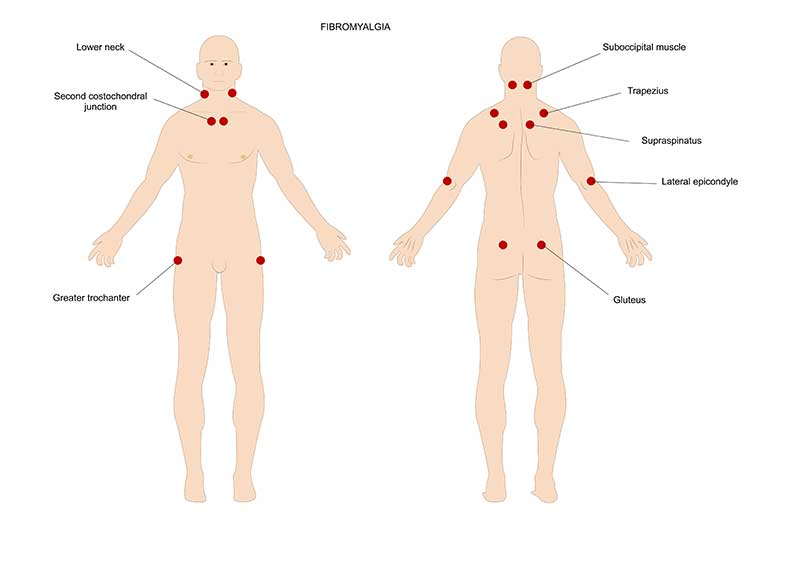 2) Prolotherapy for treatment for fibromyalgia

Dr Tejaz John’s experience in Prolotherapy has taught him that many patients with Fibromyalgia may respond well to Prolotherapy, especially when given in areas of Trigger points and near specific Soft tissue sites in the neck, and lower back/ lumbar spine and pelvic regions.

Prolotherapy is an almost painless injection technique under local anesthesia where very thin needles are used to inject high concentrations of dextrose solution (sugar similar to glucose) in to loose and damaged ligaments, tendon and muscle attachments around Joints and Soft tissues. Prolotherapy  works by increasing the glucose concentration in the fluid outside the cells. This results in movement of fluid from inside the cells to the outside of the cells thereby shrinking the cells and causing temporary cell damage (hyperosmolar damage). As the cells are temporarily damaged, they release many biosignals to the body which results in stimulation of the immune system of the body to accelerate the inflammatory process locally resulting in increased local blood circulation, fibroblast (fibrous cell) proliferation, ligament regeneration, tightening and repair. In Dr Tejaz John’s experience Prolotherapy can result in significant local symptomatic improvement in Fibromyalgia patients.